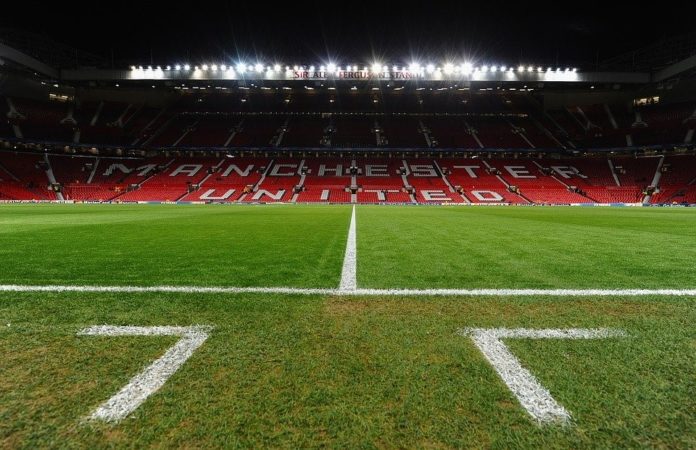 Soccer is the most popular sport on the face of the Earth, so the fact that there’s so many weird variations of it isn’t all that surprising. If you haven’t already read my first post, I talked about Royal Shrovetide Football, in which the entire city of Ashbourne, England participates in a 3 mile long match of soccer. So, jumping to the other side of the world, Indonesia has a unique version of soccer called Sepak Bola Api. The games played exactly the same way as traditional soccer with one huge exception — the ball is a coconut set on fire.Ok, yes, this sounds crazy and painful.. mostly because it is. In Indonesia, Sepak Bola Api (which translates to flaming football goes). As Indonesia consists mainly of Muslims, Sepak Bola Api is a Ramadan tradition in many areas. Ramadan is a huge spiritual holiday in Islamic faith, and, as you might expect, participants have to undergo a spiritual cleansing beforehand. They fast for 21 days (only eating when the Sun is down), recite their Ramadan prayers, avoid foods cooked with fire and the elements of life (interpret that as you will), and undergo a full day and night without food or sleep. According to Islamic faith, these measures will allow the participant to become impervious to the flames.The rules of the game are the same as traditional soccer, except all participants must be barefoot. So, a quick run-through of the rules: 11 vs 11; only the keepers can use their hands, while all others can use their feet, body, and head (although probably not advised with a flaming ball); minimal physical contact allowed.As you’d expect, a normal soccer ball couldn’t remain on fire for 90 minutes. So, the Indonesians create a ball similar in size made of coconut shells. The stringy outer-coating of the coconut is shaved with a carving knife, and a hole is punctured to drain all liquids. Then, the ball is soaked in a kerosene mixture for a length of time (some sources claim one week, while others say 30 minutes is sufficient). To prevent the players from sustaining any injuries or burns, their feet are soaked in a nonflammable herb and spice mixture, and they partake in the flame invulnerability rituals beforehand.This is most likely not the last soccer adaptation we’ll see throughout this blog. There were a lot of other candidates, but this one seemed to stand out at the moment (I wonder why). Personally, I think FIFA should try a match of this to see the turnout. I’m not so sure stars like Ronaldo would be top tier anymore.

THOUGHTS OF PEOPLE ABOUT SOCCER

As a soccer player myself, I kind of want to to try this sport, but I also kind of don’t. The thing that actually shocked me more than the fact that the ball is flaming is that they play barefeet with a ball that is made of coconut shells. Now, I’ve played soccer barefoot before, and I’ve felt coconut shells before, and the two do not seem like they should go together at all. First of all, the coconut shells are hard, rigid, and would definitely hurt if you kicked them hard even with shoes on. Second of all, those balls would have absolutely zero give to them, even less than a soccer ball, so where kicking a soccer ball with your bare toe may jam it, I’d imagine kicking a coconut shell with your bare toe would break it. Why do people subject themselves to such crazy games? Anyways, another great find, I hope you keep getting these ridiculous sports for the whole semester, because I certainly enjoy reading about them.

This is actually a really interesting sporting event to read about. I’m very curious of if these games are only held during Ramadan, or also at other times during the year. It also peaks my curiosity in terms of the competitiveness of the flaming soccer game. Are there leagues held during Ramadan, or is it just people playing? And if there are leagues, are there professionals who train to play this sport? So many questions, this really peaked my curiosity. I’m definitely going to research the answers to these questions at some point today. Great post overall though, and it enthralled me with how interesting and different this game is!

Chelsea might have beaten Barcelona in transfer race for defender

How To Bet on A Specific Player To Score Football Betting...